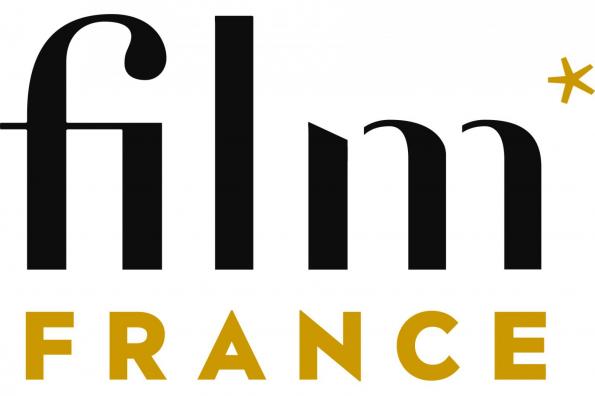 How does the incentive work?

The TRIP supports non-French projects that are completely or partly made in France. To be eligible, projects must pass a cultural test, which assesses European cultural elements in the story as well as French and European locations, characters, sources, landmarks, creators, crew and French technical hubs. For live action, there's a necessary minimum of 5 days of shoot in France. For animated productions and VFX-intensive projects, there is a dedicated cultural test, acknowledging the specificities of the genre.

The amount allocated comprises 30% or 40% of the film eligible expenditures incurred in France, and caps at € 30 million per project. The foreign producer needs to contract with a French company to handle the shoot in France or/and the making of the animation / VFX shots via a production service agreement. At the end of the French's company fiscal year, the production services company claims the rebate. The money is paid by the tax authorities, and received half to one and a half year after the last expenditure.

Brand New : 10% VFX-related Tax Rebate bonus Projects including a substantial amount of VFX, may be eligible for a 40% Tax Rebate on all eligible expenses. To qualify projects must be works of fiction, include more than €2M in VFX-related eligible French expenses and pass a test

NB: The TRIP is exclusively targeting non-French productions. So you'll have to choose: either the project becomes French - via a co-production treaty and the CNC - or the project gets the TRIP. You'll find more about this in the Incentives Guide.

You can learn more about this tax rebate by the link below.
www.filmfrance.net/telechargement/FF_TRIP_2020.pdf